Contact us any time to learn more or to schedule your next appointment.

Dr. Lenahan has been providing eye care services in West Branch Eyecare since February 2002. She joined West Branch Eyecare after practicing optometry in the Metro Detroit area for nine years. In 2017, Dr. Lenahan and Chris purchased West Branch Eyecare. She graduated from Reed City High School in Reed City, MI in 1985. Dr. Lenahan earned her Bachelor of Visual Science degree from Ferris State University in 1990 and her Doctor of Optometry degree from Michigan College of Optometry in 1992. She completed her internship at Wurtsmith Air Force Base in Oscoda, MI, and at Colmery-O’Neill Veteran’s Administration Medical Center in Topeka, KS.

Dr. Lenahan and her husband Chris Finkbeiner have twin boys, Colin and Dylan. Life is a never-ending whirlwind of activity at the Finkbeiner home. When Dr. Lenahan is not busy working or taking care of her children, she enjoys hiking, gardening, reading, and crafts. 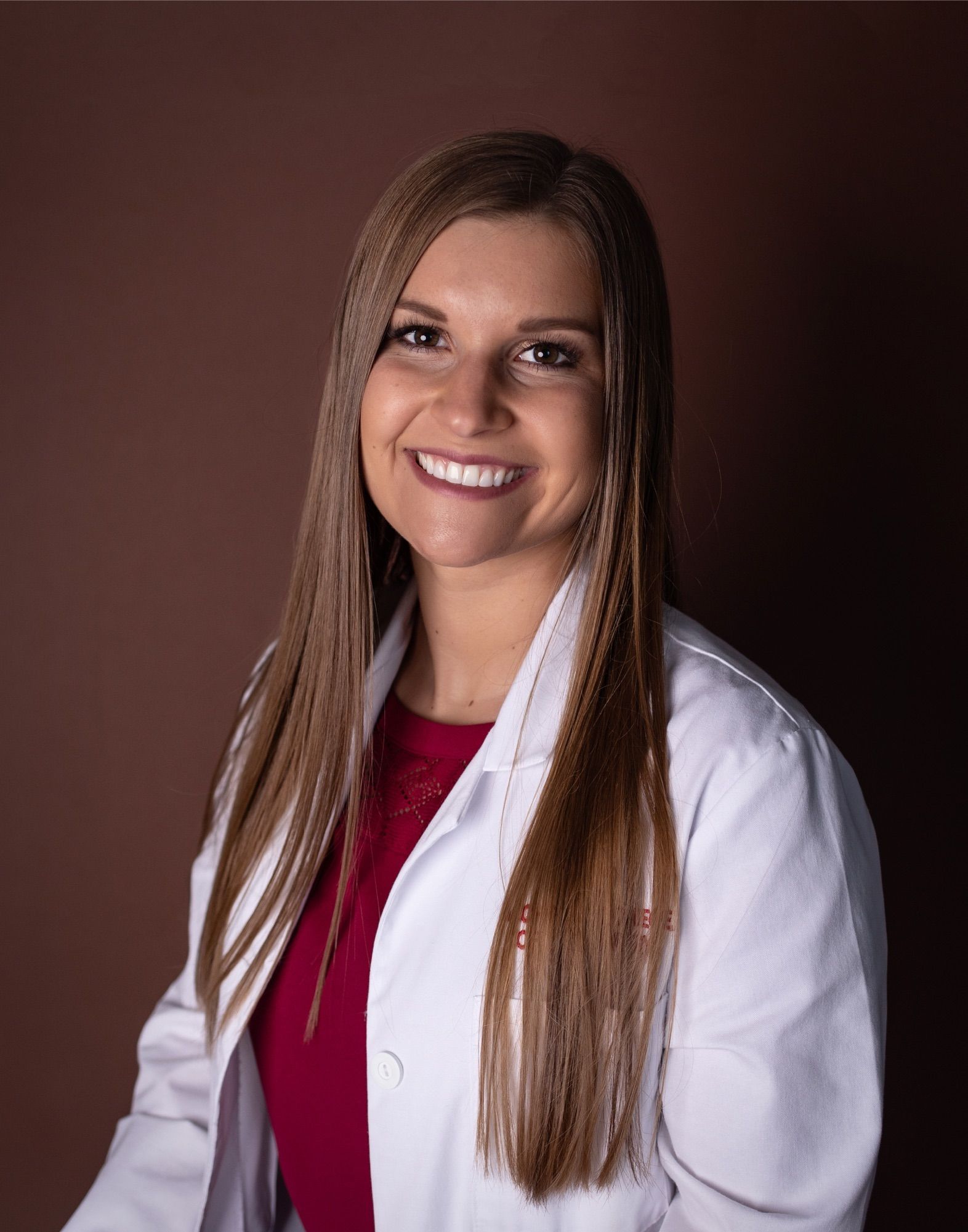 Dr. Johnson joined West Branch Eyecare in August of 2021. Dr. Johnson grew up in West Branch, MI, and graduated from Ogemaw Heights in 2013. She attended Kirtland Community College for two years before transferring to Ferris State where she received her Bachelors in Biology. She then continued her education at the Michigan College of Optometry and graduated with her Doctorate of Optometry in the spring of 2021. Dr. Johnson’s education included internships at the University Eye Center at Ferris, Pleasant Optics, Alma Optics, and the Aleda Lutz VA Hospital in Saginaw.

In her free time, Dr. Johnson enjoys camping with her husband Justin and their dog Hank, riding motorcycles, and spending time with friends and family. Dr. Johnson truly enjoys being part of the West Branch community and is excited to be providing eye care services in her hometown.

Our team of eye care professionals is experienced and friendly. We’re here to help all patients understand their benefits, schedule appointments, and fulfill their eye doctor’s orders. Our optician can give you guidance in picking out your perfect pair of eyewear, and our friendly office staff is knowledgeable about billing and benefits coverage.

Learn more about our team here!

Michele has been the office manager at West Branch Eyecare since 2001. She and her husband Steve have three daughters; Victoria, Gwen, and Alexandria. Victoria and husband Tyler recently gave Michele her first grandson. Michele is committed to taking care of her family, and to taking care of our patients. If you have any questions or problems, please don’t hesitate to call her.

Born and raised in Owosso, Margo has 3 children and 7 grandchildren. She has ten years of retail background and has been managing optical departments since 1991. She previously worked in optometric offices in Owosso, Lansing, and Dewitt. In September 2006, Margo moved to Higgins Lake, where her husband, Dave, owns a barber shop. Margo brings with her a love of selling fashionable eye wear and sun wear. She also enjoys educating patients on the latest technologies.

Chris grew up in the Metro Detroit area and moved here in 2002. When not making glasses in the lab or bagels for staff meetings, he enjoys hunting, boating and other outdoor activities with his family.

Even when not actively seeking new employees, we gladly review new resumes. We may have job openings for those with experience in the following areas:

Send your resume below: 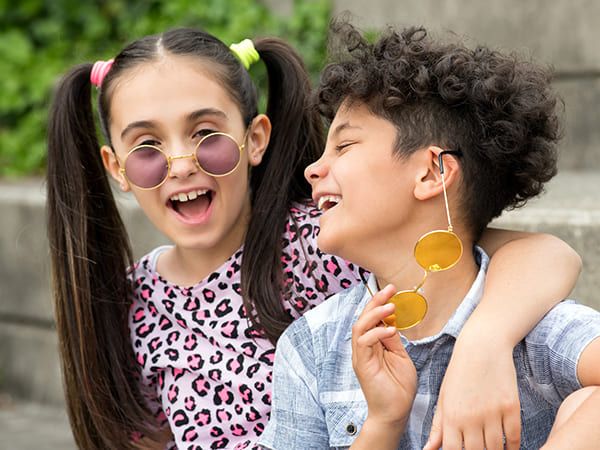 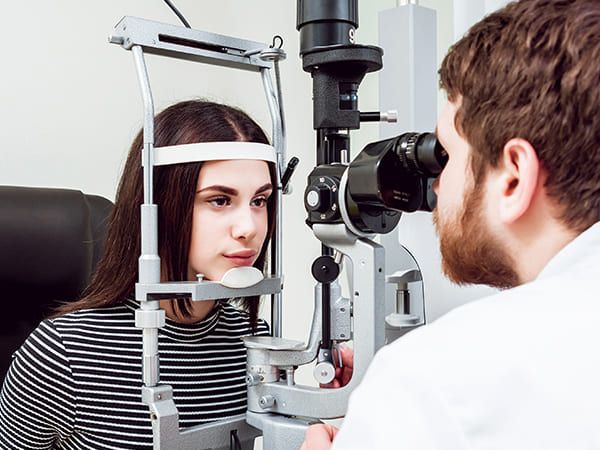 At West Branch Eyecare, we provide the highest quality optometry services to all of our patients. Schedule your appointment today.

We've copied your review, after you click 'Publish' please paste your review by selecting 'ctrl' + 'v' into the review comments section.

*on the 1st and 3rd Saturdays of each month.